In Part 3, we left Caterina grieving for her lost love and toying with the idea of delivering a bit of the old ultra-violence. We'll get there, but first, let's talk about Giacomo for a minute or so.

Let's talk about Giacomo for a minute or so

For a former stable boy, Giacomo Feo proved to be completely unstable.

As Giacomo's power increased, his cruelty and insolence went off the charts. He enjoyed the whole gathering of riches a little too much and couldn't get enough of it. As a result, he incurred the hatred of many, including the Sforza children.

In one occasion, Giacomo Feo became extremely mad at Ottaviano Riario, Caterina's firstborn whom we met in Part 2, held at knife-point by the Orsi. 🐼️

Now that we have deconstructed Giacomo Feo from a Brad Pitt type to a piece of pickled garbage, what do we know about the men that plotted his murder?

Well, they were incredibly close to Caterina. The closest of them all we will call Mr. X. We are going to reveal his identity later, for effect.

Now let's discuss what you're here for, the Quentin Tarantinian retribution.

The angel of death

Dear Tommaso,I don't love how we left things, but I'm ready to forgive you. Your little brother has been killed. Help me murder the people responsible.xxxCaterina Sforza

It was time to go medieval on a bunch of asses. 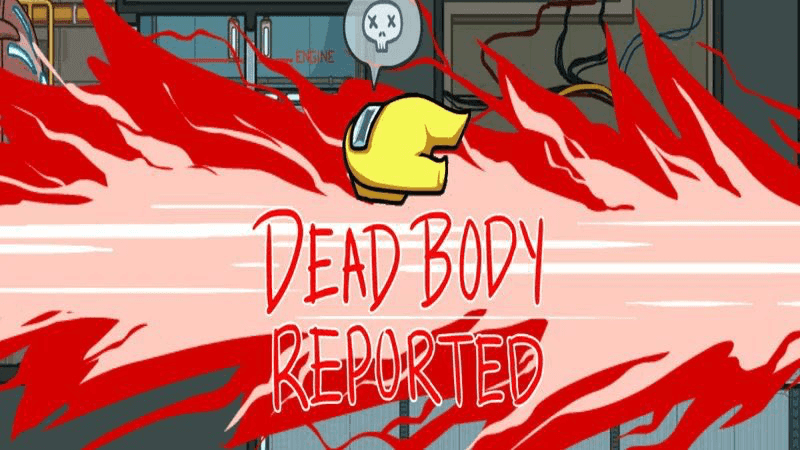 What follows is the gruesome account of the acts that Caterina Sforza and Tommaso Feo committed to avenge Giacomo. It's a bit much to take in, so I suggest that you read the paragraph by listening to this song. It should help.

There is a bug on mobile. If the music doesn't start, try stopping and playing a couple of times

The investigation was swift, as the conspirators, right after killing Giacomo, thought well to reach the main piazza and boast what they just did to anyone there. Italians.

Ghetti was chased down to a cemetery. When he got caught, all his extremities - head, fingers, toes, other stuff - were separated from the body.

Ghetti's wife Rosa was Caterina's best friend. She and her children were thrown in a well and left to die.

The other Ghetti brothers and their loved ones met a similar fate.

Then, Caterina targeted all the families that somewhat resented Giacomo: the Marcobelli, the Delle Selle, the Orcioli. Yes, even the Orcioli. They were all thrown into the dungeons of Ravaldino. Their houses and estates burned to the ground.

Domenico da Bagnacavallo was tortured until he revealed that a priest was also involved. Plus, he confessed the name of the head conspirator: one Mr. X whom we will reveal later, for effect.

The aforementioned priest was brought to the main piazza, stripped naked, tied to a horse and dragged around town until there was very little priest left.

All the conspirators' heads were then cut and affixed to the bell tower, where they stayed for over a year, and were ultimately brought down by a windy day.

Even if this occurred, like, decades ago, it seems a bit distasteful to be here celebrating Caterina Sforza as if she was Sailor Moon or a similar saint.

So, I feel the need to clarify. Do I think that Caterina went way over the line with these acts? Yes.

With that in mind, if I was the one that got murdered, would I want my wife to kill 38 people in reprisal? Also yes. 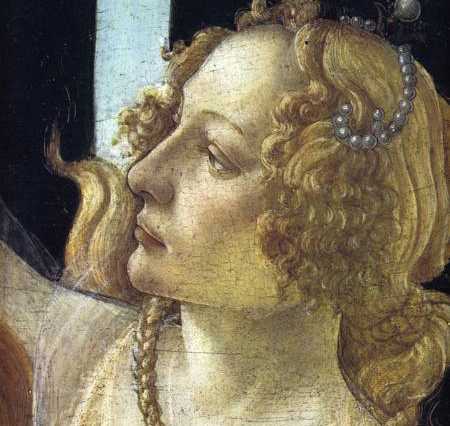 Maybe I overreacted a tiny bit

We have left out the identity of Mr. X, for effect. This means that it must be some unbearably explosive revelation. I can confirm that this is the case. The name of Mr. X has been mentioned a few times in these pages. Can you guess it?

Take a few minutes to think about it.

Yes, Caterina's oldest son of 16, legitimate heir of Forlì, who had been hostage of the Orsi 🧸, then publicly slapped by the late Giacomo Feo, was like "I ain't taking any more bullshit from any grownup!" 😭😭😭

OMG, right? Caterina was destroyed by the news and for a long time she avoided any confrontation with the child. When she finally found the resolve to meet him, everyone feared the worst possible outcome for the kid.

In the end, Ottaviano was sent to his room. I'm not joking.

So, did you guess it? I gave you all the clues! I also posted a gif of that cunty little Lannister being slapped! Maybe you were suspecting the Orsi due to the 🐻 references. That's good old misdirection!

Third love is the charm

It was the year 1497. Caterina Sforza was depressed for the loss of Giacomo and felt bad for murdering perhaps too many people.

Luckily, the year 1500 was approaching. A Jubilee year, during which you can pay a bag of money to the Church and get a blank slate pardon for your sins. So that was nice!

In nearby Tuscany, Lorenzo the Magnificent had passed away in 1492. He was succeeded by Piero de Medici, also known as the Not exactly as magnificent, to be quite honest.

His kids were collectively nicknamed The Diminishing Returns, and from that point it was turtles all the way down.

Fortunately, one of his nephews was a smart, well-read, kind man: Giovanni de Medici.

Giovanni was tasked to go to Forlì and beg Caterina for help to fight against Pisa, which reminds me...

Long story short, Giovanni and Caterina really clicked. One thing led to another. They got married. ❤️

So, look, I effed up. In Part 3, I posted a hot picture of Giacomo Feo, which turned out to be incorrect. That man was in reality Giovanni de Medici, who also was easy in the eyes. I blame my poor Google skills for this.

Luckily, I had faceapped Giacomo's picture for comedic reasons, so they look different enough, and I don't think I have to go back and fix the post. We can just say that Caterina had a type. 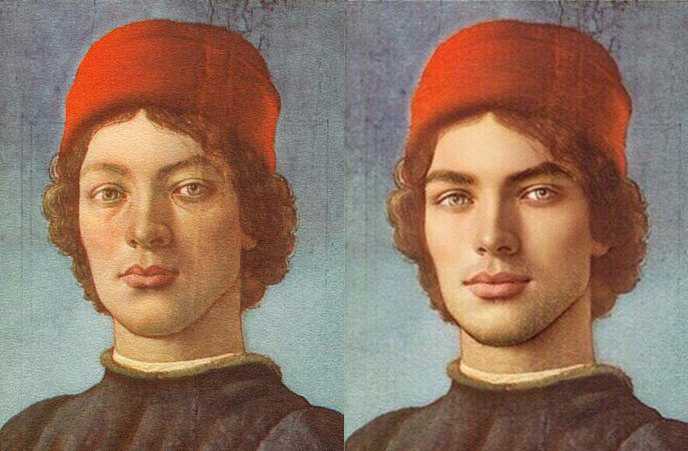 Giovanni and Caterina enjoyed a few amazing years together. They had a child also named Giovanni, and we need to put a pin here because Giovanni Jr. is going to become an awesome character, well deserving a chapter of his own.

Incidentally, do you know who didn't love House Sforza and House Medici merging assets together? Why, nearby Venice and its leader the Doge.

The Doge certainly didn't mince words about Caterina. He was a bit of a boomer. Let's report a few of them in form of a meme... 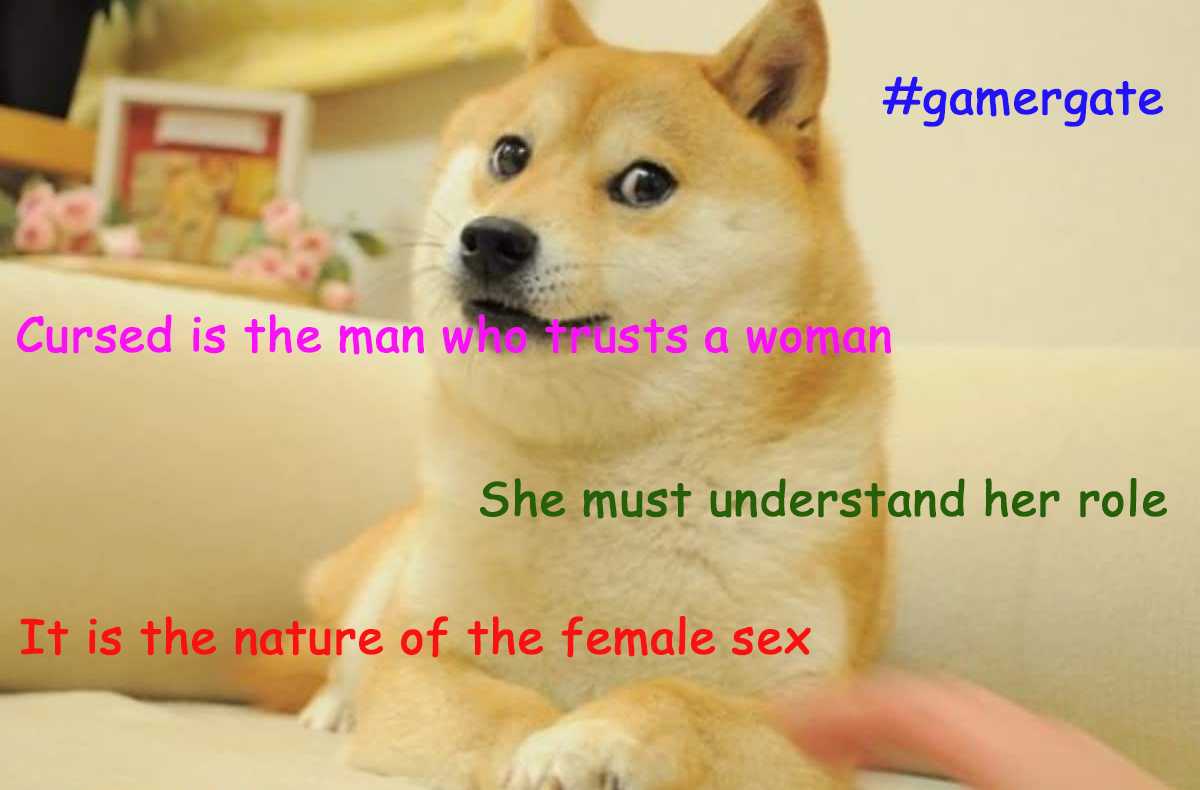 Venice decided to attack Forlì and Florence. Caterina Sforza had to put on her battle armor +10 and prepared to meet Venice in battle.

You see, like any Medici, Giovanni suffered from the gout. Fellow kids, I hope this is a cautionary tale for you to stay clear from the temptations of inbreeding!

At least, Giovanni died the same way I also want to go, inside a spa in Tuscany, with Caterina Sforza as the big spoon. ❤️

In retrospect, Venice's attack was probably good for Caterina. At least, she felt compelled to take care of that, instead of being all sad, avoiding the shower, studying CSS, reading about Caterina Sforza, and watching Parks & Recreation all day in her sweatpants under the effect of mushrooms.

"If I must lose because I am a woman," she wrote her uncle, "I want to lose like a man."

As much as I'd like to close the chapter here with a cliffhanger on the eve of the battle, let's just spoil it instead. Caterina won big time against Venice. Florence and Forlì were saved. The Medici were happy with her. The Doge had to withdraw with the tale between his legs. Yadda yadda yadda.

We really need to close and mop the floor a bit because...

...in Part 5, a new player joins the fight: Cesare Fucking Borgia. And for Caterina, things will go for the worse. The much, much worse.

The blog will be now taking a pause of five weeks, for effect.