Do you ever suffer from Impostor Syndrome? I do!

It feels like Impostor Syndrome is always present in me, with her warm embrace and the co(s)mic pessimism, but it usually manifests itself strongly in periods of significant change, like starting a new job where the Venn Diagram of the tech you are used to, and the tech you are going to work with, looks like boobs. 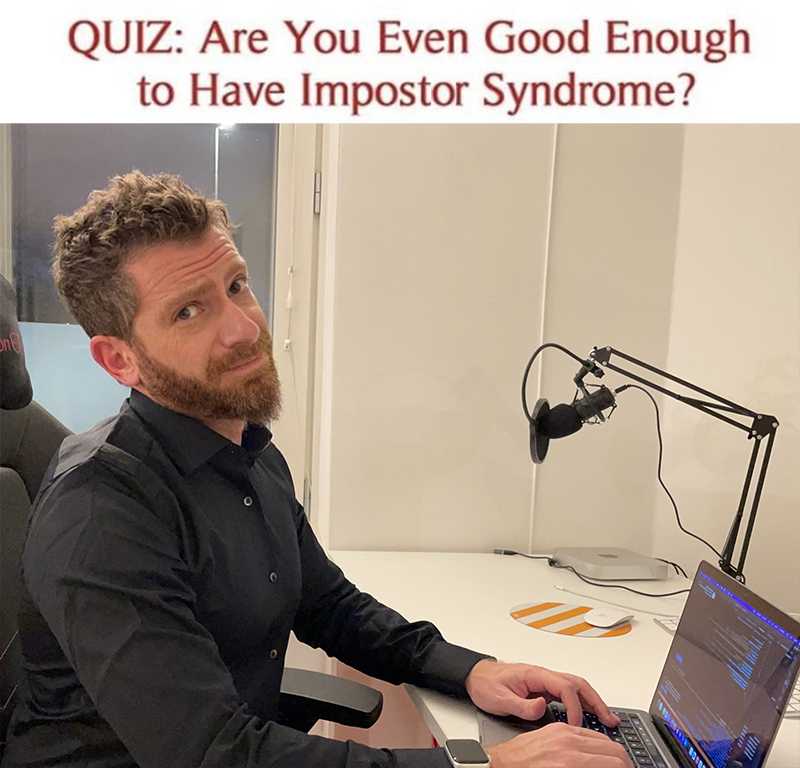 Your mileage might vary, because you are probably not as mentally damaged, but for me Impostor Syndrome takes the shape of a My Little Pony whispering words like:

Hey, I hope I didn't wake you up by continuously tapping on your shoulder while you were asleep.
Real quick, I only wanted to deliver the daily reminder that you are a piece of shit.
A complete an utter crap-shaped worthless human chunk of garbage.
And not even the fancy one. No, the stinky trash that no hipster would ever scavenge and ironically collect in his overpriced apartment.
I know this. You know this. And soon, everyone else will know this.
There is going to be a reckoning. 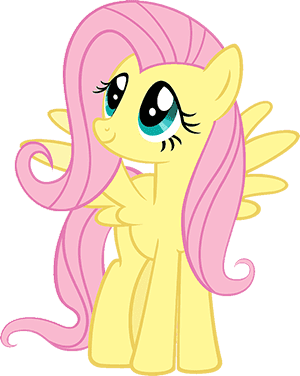 The company that just hired you will be like ''We might have pooped outside of the bidet with this one.''
They will call the previous company and ask for an explanation, which is going to be: ''Look, our bad. We were so eager to see him out that we might have retained the bit about him being shit.''
Given enough time, all the companies you have been involved with will recursively be called. They will all confirm.
Eventually, word is bound to reach the University of Pisa, that will feel compelled to carry out an investigation on the matter, at the end of which you'll be let know that you didn't really get a degree in Software Engineering.
Upon closer inspection, it seems like you were mistakenly enrolled into Gender Studies. Didn't you notice that the classes weren't exactly about software engineering but more about, er, gender engineering?
And by the way you didn't even finish! So you owe a whole lot of salaries to everyone that employed you.
Adding to that, all the women you have dated whose league you were completely out of - and let's be honest here, it's all of them - will hear of your demise and meet up to discuss all your failings. 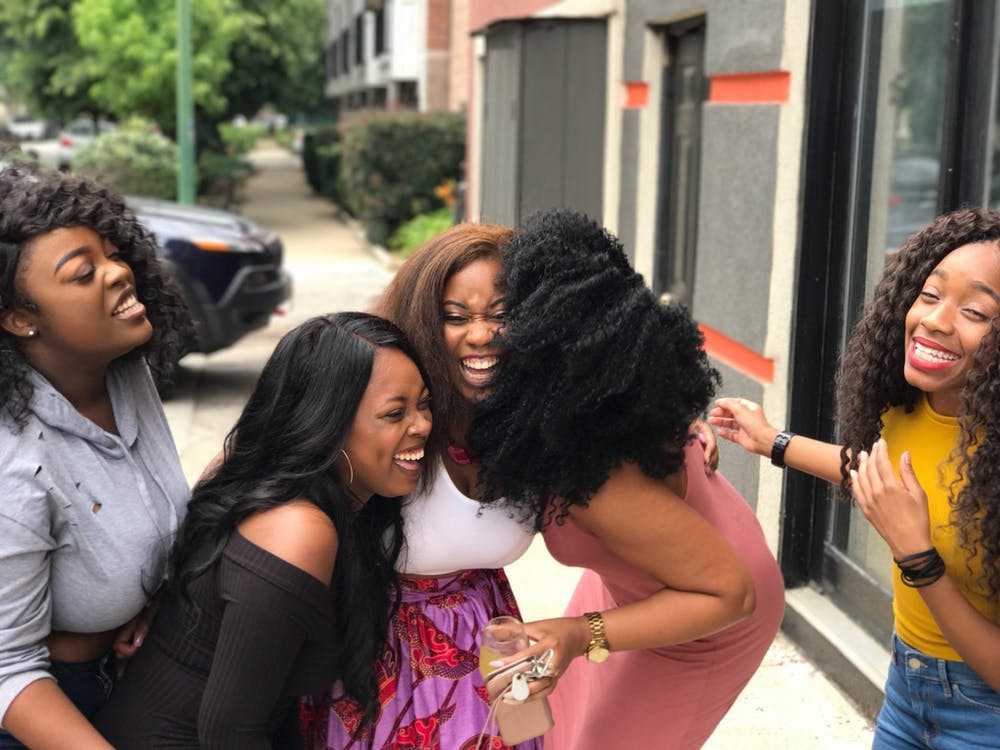 Women laughing at you.
And those failings are so many that they'll end up writing a 800 pages book about them, titled The Moron.
And I won't even tell you the subtitle because I hate to see a grownup cry!
❤️🦄

Matter of fact, no. It doesn't have to be like this at all!

Overcoming Impostor Syndrome is possible thanks to the power of THE MIND.

I have done my homework on the subject, because it was either that or not sleeping, so I might as well give you the results for free.

They are under the spoiler tag, if you are good enough to read them.

There is no overcoming Impostor Syndrome. Didn't you get the memo that you are a piece of shit?
❤️🦄

Oh, I'm messing with you. The results are here.